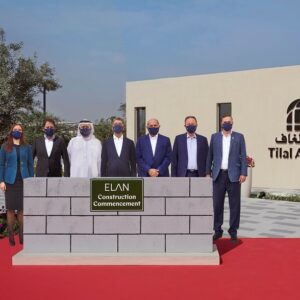 Work has commenced on the Elan neighborhood at Tilal Al Ghaf, the lifestyle neighborhood by Majid Al Futtaim Communities. 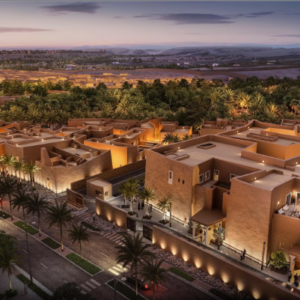 Dubai Silicon Oasis Authority celebrates with [UNEC] in recognition of the efforts in achieving the highest safety and quality standards in an under-construction project. and the efforts in initiating and celebrating world environment day. 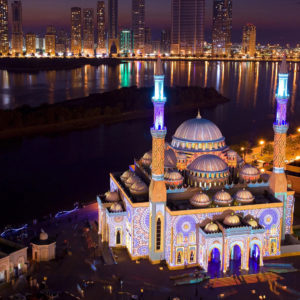 Dubai. It’s a city brimming with sensational, surprising and admirable achievements. As the region struck oil in 1966, H. H. Sheikh Rashid bin Saeed Al Maktoum laid out a masterplan to turn Dubai into its modern self – what was once a relatively modest cluster of portside settlements now stands as something of an architectural […] 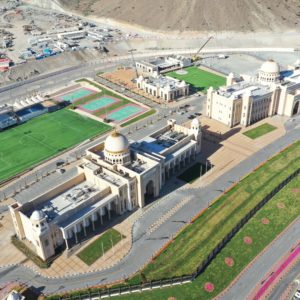 His Highness Sheikh Dr. Sultan bin Muhammad Al Qasimi, Supreme Council Member and Ruler of Sharjah, inaugurated the Arab Academy for Science Technology and Maritime Transport in Khor Fakkan on December 11, 2019. [UNEC] has successfully handed over the University in a record breaking 8 months. 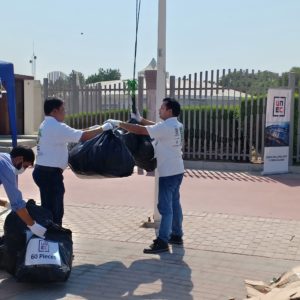 #TeamUNEC Participates in Can Collection Day

#TeamUNEC participates in the can collection campaign organized by Emirates Environmental Group in the belief that corporate social responsibility is critical to serving the community and enhancing their sense of responsibility to the surrounding environment. 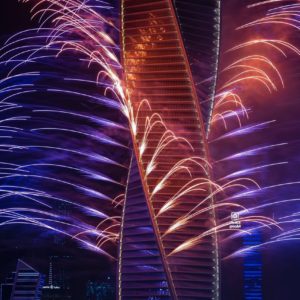 One of our iconic buildings was spotted during Riyadh Season’s opening ceremony. Al Majdoul Tower, a new addition to the features of Riyadh, is officially deemed as the eighth-tallest twisting tower in the world. Built by #TeamUNEC, the tower features a unique helix shape with 52-storeys constructed using a simple square floor plate which rotates […] 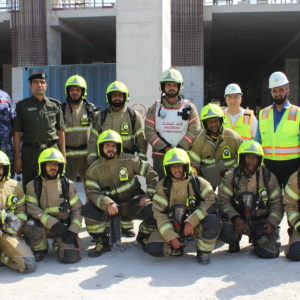 In cooperation with Dubai civil defense, police department and ambulance, [UNEC] has carried out fire evacuation and emergency response drill to enhance the team’s readiness in facing emergency situations 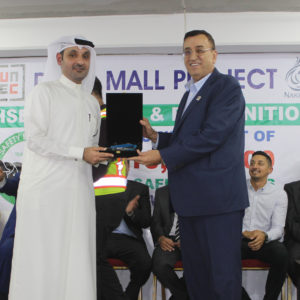