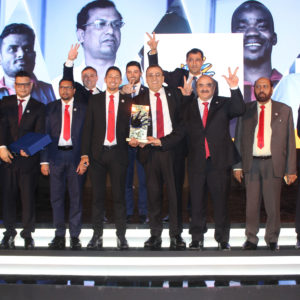 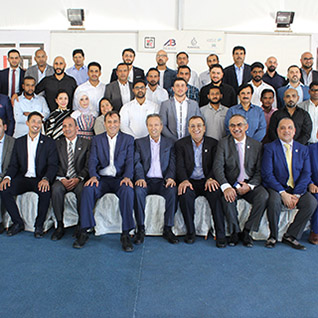 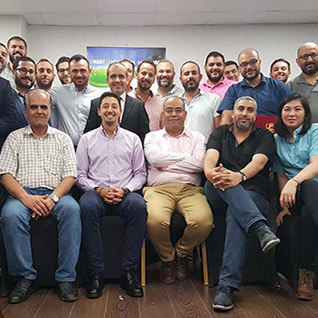 Congratulations to the Team [UNEC] for completing their PMP certification and training. 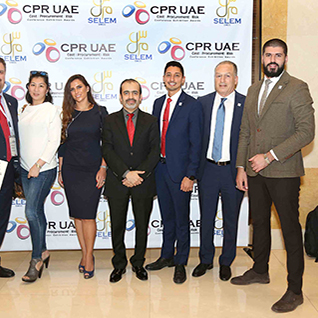 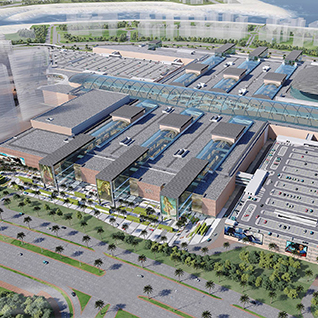 Master developer Nakheel today officially signed a contract for the construction of Deira Mall, its new shopping, dining and entertainment destination with a total value of AED4.2 billion – and the biggest mall in the Middle East. Nakheel confirmed that United Engineering Construction, UNEC, will build the mall, the UAE’s largest in terms of leasable […] 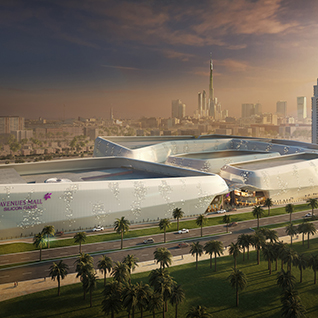 UAE-based retailer Lulu has announced plans to develop a Dhs1bn shopping mall at the Silicon Oasis freezone in Dubai. Spread across 2.3m sqft, Silicon Mall will have over 300 international and local branded stores, and 12 anchor stores, including a Lulu hypermarket and department store on two levels. The mall will also offer a Family […]